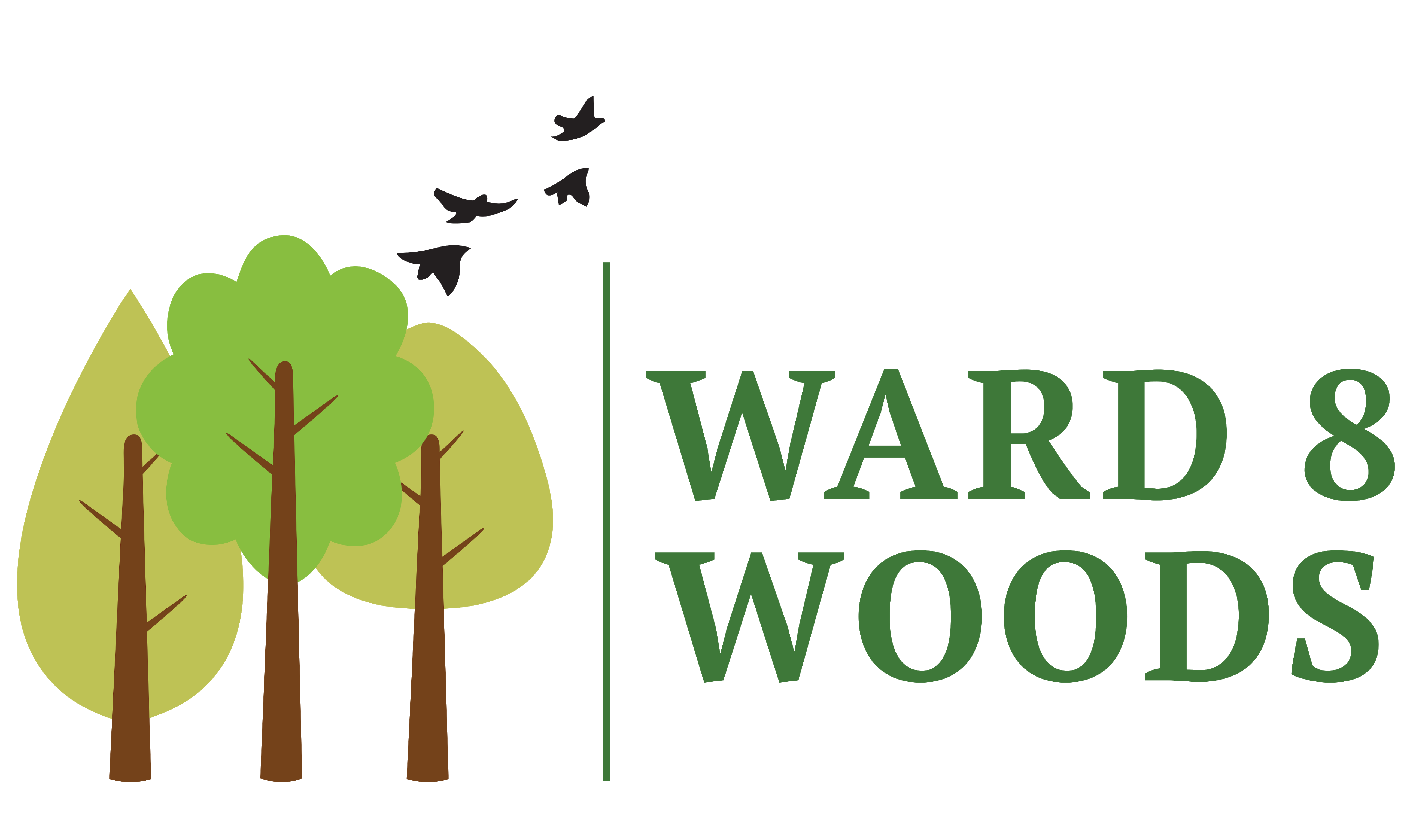 Oxon Run Parkway is a 126-acre federally owned stretch of parkland between the Ward 8 neighborhoods of Congress Heights, Shipley Terrace, and Washington Highlands and the Maryland state line. It encompasses the broad stream bed and flood plain of Oxon Run, the only Ward 8 stream flowing into the Potomac rather than the Anacostia River. Winding channels, extensive sandbars, islands and deep pools make this little river endlessly interesting.

Like adjacent Oxon Hill, Maryland, the stream got its name because the area reminded early English colonists of Oxford, England, hence the unusual name.

Near Southern Avenue (and the Metro station of the same name) the parkway contains a pristine upland forest of beech trees and mountain laurel. A stream running downhill there doesn’t quite reach Oxon Run, draining instead into a rare ecosystem known as a magnolia bog, where the forest floor is covered in delicate ferns.

Once part of the Camp Simms military reservation, these woods also conceal the ghostly remains of a World War II-era shooting range. On the parkway’s borders are United Medical Center and THEARC, a focal point for youth programs in Ward 8.

West of 13th Street is Oxon Run Park, a larger landscaped area that includes fields, picnic areas, sport facilities and a recently rebuilt bike trail. This park, distinct from Oxon Run Parkway, is maintained by the DC Department of Parks and Recreation (DPR). A resident-led community organization, Friends of Oxon Run, was worked with DPR to bring physical improvements and environmental education to park.

The portion of Oxon Run the passes through DPR land is encased in a concrete, created in the 1950s in an effort to reduce flooding. The DC Department of Energy and Environment is in the research and planning phase of massive restoration project to remove the concrete and recreate a meandering streambed like that what exists in the NPS portion of the stream valley.

Although the geography of Oxon Run Parkway has protected it from illegal dumping on the scale found in the ward’s other woods, littering along Mississippi Avenue, 13th Street and Southern Avenue is a persistent problem. The stream’s swift current sweeps up this debris along with litter from its source, in Landover, Maryland, and points in between. Much of this river of trash ends up entangled in natural dams that form around fallen trees.

​We envision Oxon Run Parkway as a place for hiking, running, contemplation, and environmental education, complete with well-marked trails and organized activities.